MAKING SENSE OF THE SPECS FOR AREA LIGHTING 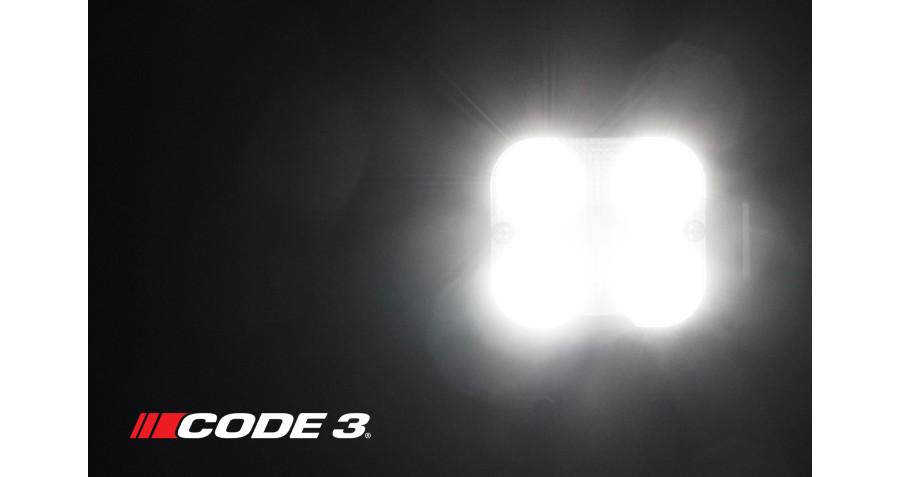 The conventional ways of measuring light output have changed in recent years...

When working with halogen and strobe lights, manufacturers traditionally use watts to relay the "brightness" of the light output. A watt is a measurement of power, so when more efficient and brighter LEDs were introduced that produced less power, watts no longer conveyed the same meaning. Lumens started to gain more traction in the market. A lumen measures the actual light emitted from the source over a period of time. Regardless of the hardware or technology used to produce light, using lumens is a more consistent way to describe brightness.

A lighting product's lumen output is advertized in different ways and understanding the terminology will enlighten your next area lighting acquisition.

Calculated lumens are based on theoretical values and not actual performance, which doesn’t take into account other factors that may decrease light output. On the other hand, measured lumens state actual light output as measured in a test laboratory integrating sphere. To complicate matters further, there are also raw lumens (brightness at start up) and effective lumens (brightness after 30 minutes of on time to account for thermal, optical and circuitry losses), both of which can be either calculated or measured.

While measured lumens are always the most accurate, the lighting industry typically states calculated raw lumens as the numbers are more impressive. So, when comparing two manufacturers' lights make sure the specifications are comparable and use the same methodology.

At Code 3, we measure our lumen output to provide the most accurate reading of the “actual” lumen count. The lumen figures found throughout the catalog are "measured raw.” Lumen output is an important factor in the buying process. Here is a quick guideline for comparing lumens to lumens:

This website, like most websites, works best with the use of cookies. Cookies are a small file created when visiting a website and stored in the browser to keep track of your movements within the site, help you resume where you left off, remember your registered login, preferences, and other customization functions. You can find out more details in our Cookie agreement.